A Project for Development of Dying & Printing, Design Development, Capacity Building, Production of Value Added Khadi Apparel and Branding of Bihar Khadi has been sanctioned by the Bihar Khadi Board, Govt. of Bihar. The duration of the Project is 03 years from March 2016 to March, 2019. The project aims to develop strategy to contemporize Bihar Khadi to meet Global Standards. The deliverables envisaged for the Project broadly covers three categories

Design Development, Dyeing and Printing and Branding. The deliverables include 200 prototypes of different designs, 60 designs of textile swatches, different promotional activities to promote Khadi, workshops for capacity building of Khadi Samiti's artisans. 100 new prototypes and 30 swatches of textile design have been developed. The products during the initial stage were showcased in the Bihar Pavilion during IITF at New Delhi. New Khadi collections were showcased during Charkha Diwas celebrated by Govt. of Bihar and NIFT annual event Fashionova 2016 and 2017. Two artisan training programmes for the capacity building of Khadi Samitis were conducted in the month of January and June 2017. The project is on-going. 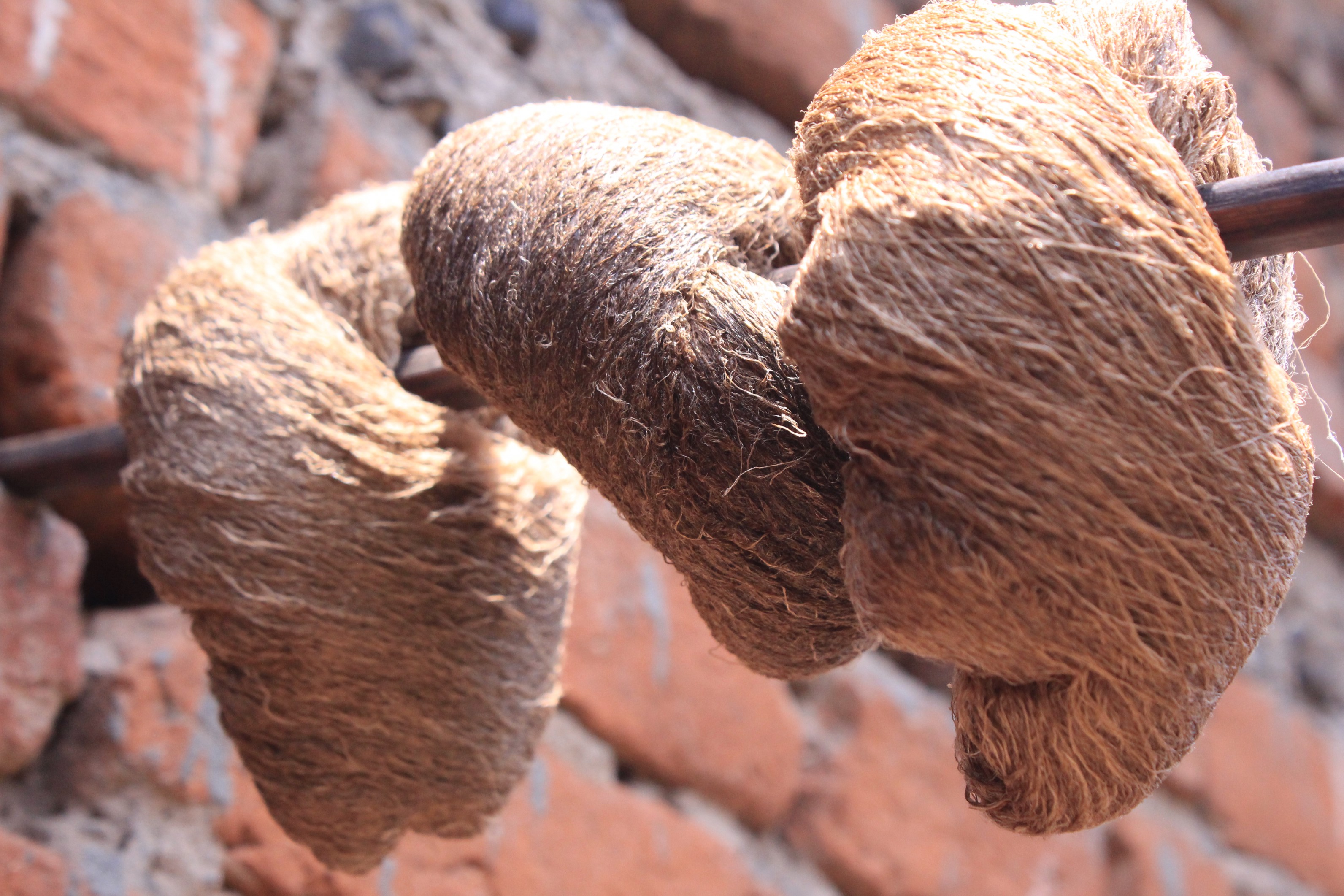